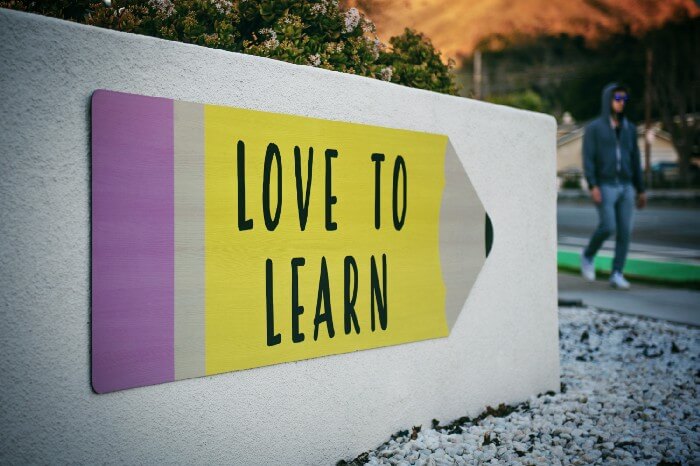 [Photo by Tim Mossholder on Unsplash]

I need to write, and I need to learn writing. The first step is to start writing and then keep writing. I plan to start with reading books and taking notes of what I learn.

I have three guidelines for choosing books to read:

(1) old books. If a book survives many years and people are still actively talking about it or recommending it, it is a must-read. If you see “25th anniversary”, “100th anniversary”, go take a look at least.

(2) reprinted books. If a book gets reprinted many times, it keeps getting better, and people still find it valuable. If the title contains “5th ed”, “11th ed”, you’d better check it out.

Although both old and reprinted books may sell millions of copies, it’s probably not true the other way around. Best-seller books may not test time and won’t necessarily get reprinted many times.

(3) “well intro-ed” books. “well intro-ed” is my term abbreviated for a well-written introduction for a book. Both the preface and the table of contents(ToC) are the essentials of a book.

The preface is a summary of what the author(s) wan to convey in their book, and ToC gives away the logic and structure of how to convey. If reading the prologue and ToC does not provoke your interest, why would you read it?

In the first phase, I plan to start with books on writing.

On top of my plate are the six books: The Elements of Style, Style: The Basics of Clarity and Grace, On Writing Well, The Craft of Research. All of them are classics and meet my above criterion perfectly.

The first two provide overarching principles on writing. They are quite short, the first one is only 68 pages, and the second is only 150 pages. It won’t be a burden to read them multiple times. And we should do that!

I’ll briefly introduce the first two books since I at least read them once.

The Elements of Style

This book is a must-read for anyone who wants to learn writing. It has remained classic and influential since first published in 1918. It even has a Wikipedia page. People use words like “marvelous,” “timeless” to describe it. What I like most is it’s only 68 pages. So short! You could finish it in an afternoon. It teaches writing from how to use punctuation marks to principles of composition. The goal is to help write clear and correct English. 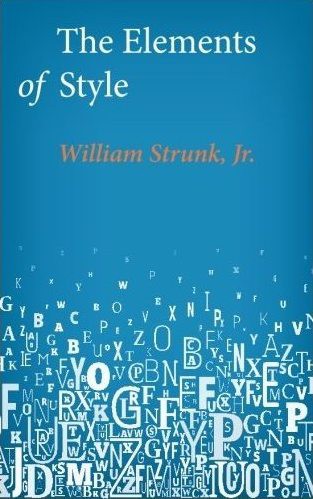 I’m aware of a newer edition of the book (4th ed), which is a bit longer but still only 100 pages. But I have only read the version in the above picture. It may worth checking out the newer edition later, but I believe the core content should be mostly the same.

I also bought the companion workbook. Practice by doing exercises helps consolidate the advice and principles. I’ll write down what I’ve learned once I receive the workbook and practice.

Style: The Basics of Clarity and Grace

This is another classic book on writing. I have a copy given by my advisor several years ago. I recently picked it up again. 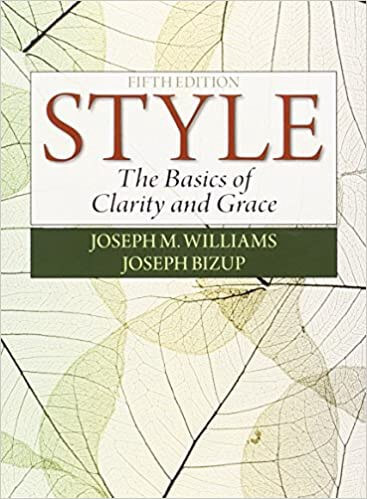 The ten “golden principles” still impress me a lot. I plan to detail them in a later post.

I have only read the preface and ToC of the last two books. Not much to say so far, but they are on my plates. 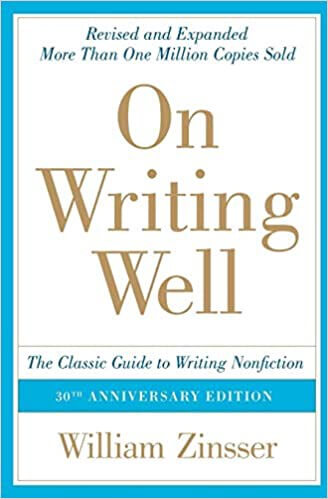 This book provides comprehensive advice on principles, methods, and forms (science, business, place, or people). I quote a paragraph from the introduction:

*On Writing Well *is a craft book. That’s what I set out to write 25 years ago — a book that would teach the craft of writing warmly and clearly — and its principles have never changed; they are as valid in the digital age as they were in the age of the typewriter. I don’t mean that the book itself hasn’t changed. I’ve revised and expanded it five times since 1976 to keep pace with new trends in the language and in society: a far greater interest in memoir-writing, for instance, and in writing about business and science and sports, and in nonfiction writing by women and by newcomers to the United States from other cultural traditions.

The Craft of Research 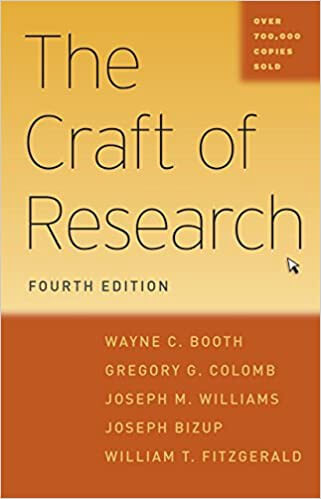 The preface clearly describes the goal of the book:

to meet the needs of all researchers, not just first-year undergraduates and advanced graduate students, but even those in business and government who do and report research on any topic, academic, political, or commercial.