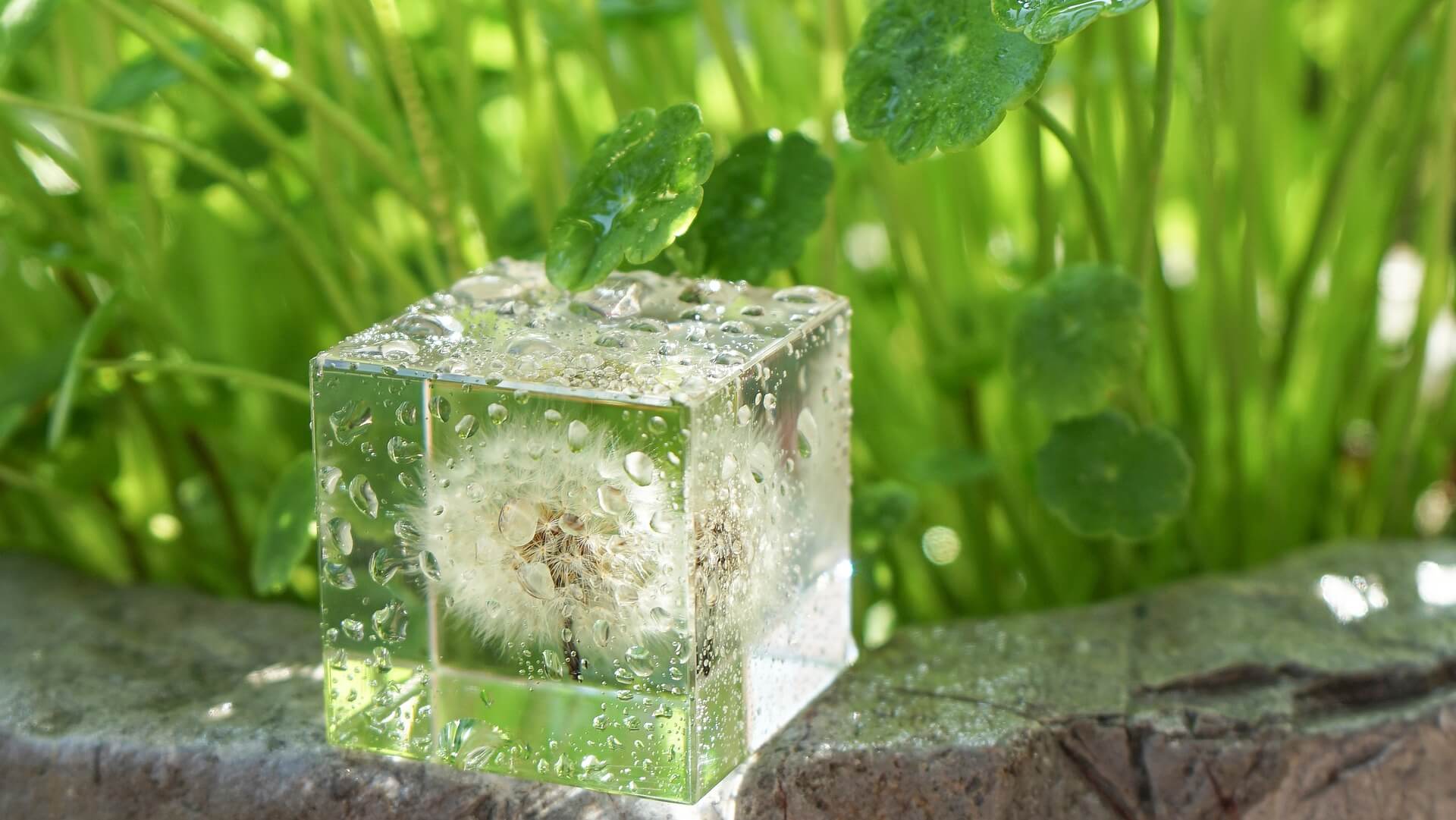 [Image by Deer-Far on Pixabay]

It is good to write clearly, and anyone can do it.

As I said in the last post on learning writing, I plan to start writing by learning books on writing. This post is my notes for the lesson 1 in the book “Style: The Basics of Clarity and Grace”.

The goal of the first lesson “Understanding Style” is to call for clear writing.

My main takeaways are:

Writing clearly is daunting for writers who hide their ideas from their readers and even from themselves. Bureaucratese for government regulations, legalese for legal documents, and academese for gassy and abstractive academic writing.

I like two of the examples most. The first one is from George Orwell’s Politics and the English Language (page 4, the second last paragraph):

The keynote (of a pretentious style) is the elimination of simple verbs. Instead of being a single word, such as break, stop, spoil, mend, kill, a verb becomes a phrase, made up of a noun or adjective tacked on to some general−purposes verb as prove, serve, form, play, render. In addition, the passive voice is wherever possible used in preference to the active, and noun constructions are used instead of gerunds (by examination of instead of by examining).

Pretentious writers avoid simple verbs. Instead of using one word, such as break, stop, kill, they turn the verb into a noun or adjective, then tack it onto a general-purpose verb such as prove, serve, from, play, render. Whenever possible, they use the passive voice instead of the active, and noun constructions instead of gerunds (by examination of instead of by examining).

Another one is the kind of writing in textbook sentences:

Recognition of the fact that systems (of grammar) differ from one language to another can serve as the basis for serious consideration of the problems confronting translators of the great works of world literature originally written in a language other than English.

When we recognize that languages have different grammars, we can consider the problems of those who translate great works of literature into English.

Unclear thinking causes unclear writing. Not knowing what we’re talking about (either deliberately or unintentionally), we are unable to think clearly what we want to express and end up with abstract words in long, complex sentences. I’ve gotten such kind of feedback in my paper writing. It reminds me that writing correctly and concretely to express high-level ideas does not mean too abstract and complex words. An effective way to improve this situation is to practice a lot and get feedback.

Complicated sentences won’t signal deep thoughts. Grace and clear writing encourage keeping readers’ understanding in mind. Revise our writing to meet their needs not ours. No matter what confuses us or readers (like mastering new ideas or confused by complex styles), we need to be crystal clear by better understanding and careful thinking.

Understanding why one sentence is dense and abstract and another clear and direct helps read better. Thinking about how to revise helps reading more effectively. If you recognize others writing with gratuitous complexity, try to mentally revise the abstract and indirect writing into what you better understand.

Experienced writers write things down as quickly as they can. Then they revise draft to be clearer, and understand the ideas better, and express them more clearly. In fact, I used this tactic to write this post. First, write down my thoughts, and then reorganize and revise them.

Settle for prose that is less than perfect, but as good as we can make it. Perfection is the death of done. But I like the saying “practice makes perfect” better. It encourages us to practice more and gives us hope that someday we can write something close to perfect.

The first lesson establishes the notion of clear and concise writing. It states the reasons for obscure and graceless writing as well as giving examples. The overarching principle is to understand things better, think carefully, write things down, and keep revising them.