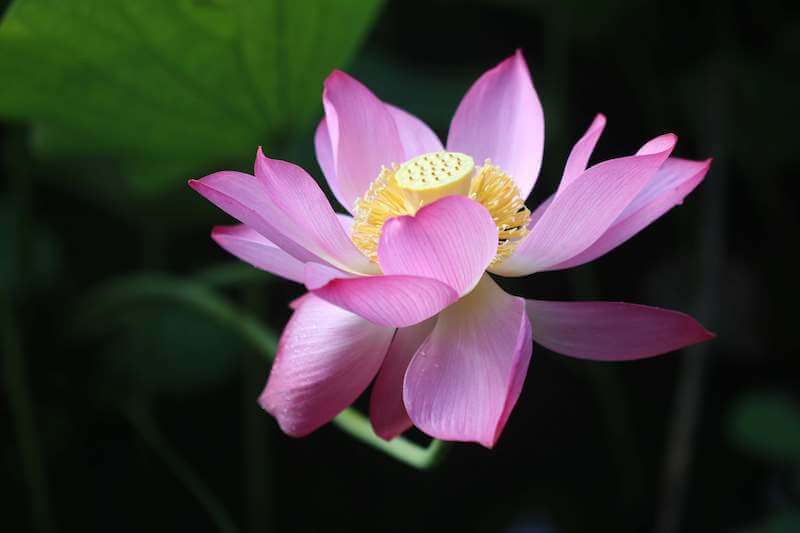 [Image by Weblingoya on Pixabay]

When the character is lost, all is lost.

The lesson 3 of the book “Style: The Basics of Clarity and Grace” explains how important to make the subjects the main characters in the story and how to diagnose and revise the writing to make characters stand out.

Passages are clearer if we tell the story from the view of flesh-and-blood characters. Readers want actions in verbs, but they want characters as subjects even more.

1a. The CIA feared the president would recommend to Congress that it reduce its budget.

1b. The fear of the CIA was that a recommendation from the president to Congress would be for a reduction in its budget.

We trouble readers if we do not specifically name characters in subjects or even remove them entirely. It is important to express actions in verbs, but the first principle of a clear style is this: make the subjects of most of your verbs the main characters in your story.

Following the recipes in the book, here are the three things to get characters into subjects: (1) Underline the first seven or eight words; (2) Find the main characters; (3) Skim the passage for actions involving those characters, particularly actions buried in nominalizations. Ask Who is doing what?

For example, for the following sentence,

Governmental intervention in fast-changing technologies has led to the distortion of market evolution and interference in new product development.

we can use the table below to compare changes:

and then reassemble it into a much clearer one:

When a government intervenes in fast-changing technologies, it distorts how markets evolve and interferes with their ability to develop new products.

Abstractions can serve as main characters if we make them subjects of verbs that describe specific actions.

To understand what causes psychiatric disorder, studies should look for more than one variable rather than adopt a strategy in which they test only one biological variable or assume that a single gene is responsible for a psychopathology.

A story about an abstraction as familiar as studies is clear enough, but if you surround an unfamiliar abstract character with many other abstractions, readers may feel that the writing is dense and complex.

Readers want subjects to name flesh-and-blood characters. When we have to write about abstractions, turn them into virtual characters by making them the subjects of verbs that tell a story.

Just like many other students, I was told to write in the active voice, not in the passive. Here in this lesson, I learnt there are exceptions. More importantly, answering the three key questions to choose between active and passive:

(1). Must your readers know who is responsible for the action ? If we don’t know or readers won’t care who does an action, we can safely choose passive voice. An example would be “Valuable records should always be kept in a safe.”

(2). Would the active or passive verb help your readers move more smoothly from one sentence to the next ? Readers depend on the beginning of a sentence to understand the context of new things following. A sentence confuses readers when it opens with information that is unexpected. If the passive voice helps read easily, we should use it. E.g.

We must decide whether to improve education in the sciences alone or raise the level of education across the whole curriculum. Our decisionfamiliar information will be determinedpassive verb by the weight we give to industrial competitiveness as opposed to the value we attach to the liberal artsnew information.

(3). Would the active or passive give readers a more consistent and appropriate point of view? It’s important to pick a point of view and stick to it, which help readers to focus on the particular character.

Long compound noun phrases can distort how readers expect between an idea and its expression. For example:

We may invent strings of nouns that feel lumpy. We can revise compound nouns including nominalizations by reversing the order of words and finding prepositions to connect them:

Physicians misdiagnose thought disorders in young children because they are unfamiliar with recent literature on the subject.

The third lesson essentially focuses on the principle of how to make main characters stand out in the writing. Characters can be virtual abstractions but should be specific. Most often we use active voice, but choose wisely between active and passive voices depending on the writing context. Simply reordering the noun words can help revise long compound noun phases.